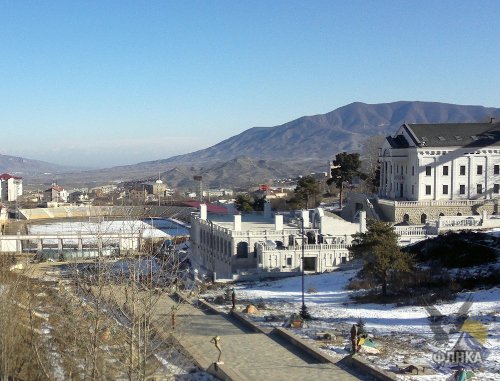 The International human rights organization "Freedom House" (FH) with the headquarters in the United States has published its annual report on the situation of political rights throughout the world. According to the FH, by the end of 2013, none of the South-Caucasian countries is free.

In total, the NGO counted in the world 88 free, 59 partly free and 48 non-free countries.

"Russia (that was again declared to be "non-free", note of the "Caucasian Knot"), Azerbaijan and Kazakhstan continue the spiral downward movement for over a decade. However, they are rich in gas and oil, and thus they often avoid the condemnation of the democratic governments," the report's authors believe, the "Radio Liberty" reports.

Meanwhile, Georgia has been also called in the report a "weak ray of light" in the Eurasian region. According to the FH, the Georgia's position has improved due to its transparent electoral environment and the free and fair election held in October.