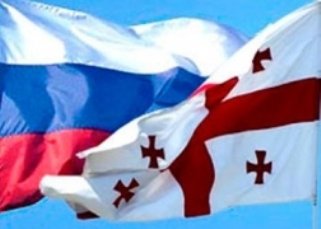 The Russian Economic Development Ministry has published a draft decree on the suspension of the agreement on free trade between Russia and Georgia.

Georgian officials have commented on the news by saying that the termination of the free trade regime will not be a disaster for country's economy. A similar view was expressed by Prime Minister Irakli Garibashvili, who noted that Georgia will hold consultations on this issue with Russia.

The director of Georgian Business Insight (BPI), Irakli Lekvinadze, told VK that as a result the price of Georgian goods in Russia might increase by 20-30%.

The expert said that, nevertheless, the situation is not critical yet. He noted that many in Georgia had expected Russia to introduce an embargo on Georgian goods.

A former adviser to the prime minister of Georgia, Georgiy Khukhashvili, said that he hopes Georgian goods will be able to sustain competition from Russian goods after the free trade regime is eliminated.