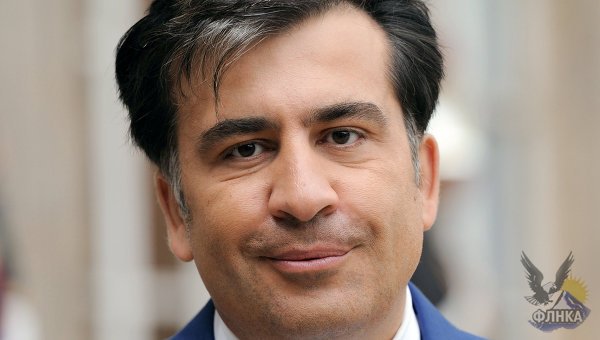 TBILISI, April 12 (RIA Novosti) - Georgian President Mikheil Saakashvili said he would not be cooperating with an investigation into actions of the Georgian authorities during a brief war with Russia over its breakaway republic of South Ossetia in 2008.

Georgia’s new Prime Minister Bidzina Ivanishvili said on Wednesday that the previous Georgian government acted inadequately in regard to South Ossetia. He added that Saakashvili could be questioned on the issue. The country’s justice minister also said earlier that the president could be possibly questioned.

“As the president of Georgia I completely disagree with the prime minister’s statement that Georgia started the military actions,” Saakashvili said. “As the citizen of Georgia I will not spare a second cooperating with this anti-governmental investigation. The aim of this investigation is to stagger the statehood of the country and is directed against the territorial integrity.”

Georgian Defense Minister Irakly Alasaniya said earlier that his ministry already began investigating actions taken by the previous government during the war in August of 2008.

Once political allies, Ivanishvili and Saakashvili have become sworn enemies and have over the past few months traded increasingly bitter barbs. The bitterly fought parliamentary election campaign spelled the start to Saakashvili's political decline.

Georgia lost control over one-fifth of its territory after Abkhazia and South Ossetia broke away and were recognized by Moscow in the wake of a brief war with Russia in August 2008.

Both had enjoyed de facto independence since the early 1990s, following earlier conflicts with Georgia.