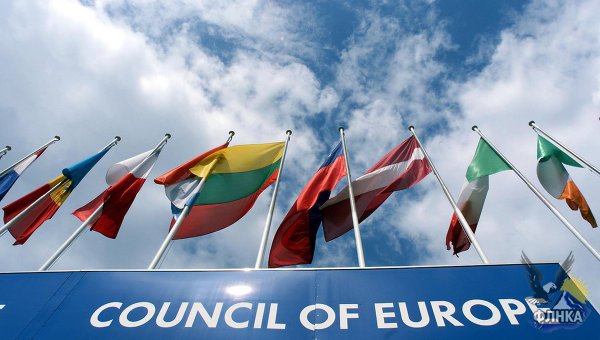 MOSCOW, April 22 (RIA Novosti) – A deputy head of the Russian delegation to the Parliamentary Assembly of the Council of Europe (PACE), Leonid Slutsky, demanded on Monday that Georgia’s breakaway republics of Abkhazia and South Ossetia be granted access to PACE activities on a par with Kosovo.

“The Russian delegation demands that Abkhazia and South Ossetia be given similar rights as Kosovo parliamentarians,” Slutsky, who chairs the Russian State Duma’s committee for CIS affairs and ties with compatriots, said as he was speaking in PACE.

The Russian lower house lawmaker said the PACE Bureau earlier agreed to grant Kosovo parliamentarians the right to work in PACE commissions and attend plenary sessions without the right to vote.

Kosovo declared independence from Serbia in 2008. The international community is divided on the issue of Serbia’s independence. Most NATO and EU members have recognized it, while Serbia, Russia and some other countries have not.

The Assembly said in that resolution that it would also “welcome the possible participation of representatives of the Abkhaz and South Ossetian communities, from both the de facto authorities and those that favor integration with Georgia, in the work of the committee.”

“That decision has never been implemented. The dialog has not been started up until now,” Slutsky said.

“Why does Kosovo have preferences and these two countries do not?” he asked. “Why is dialog of the same level as for Kosovo representatives not held with them?”