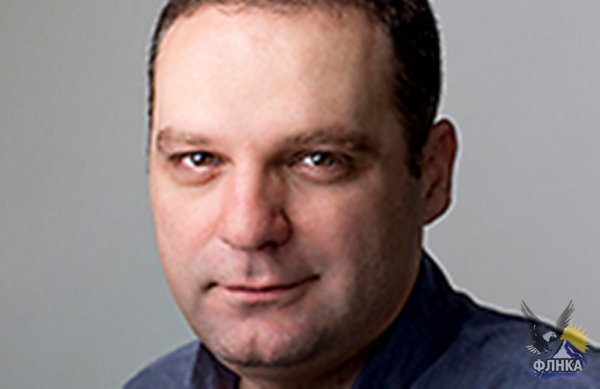 Today is the official "day of silence” in Azerbaijan, when all election campaigning stops before Wednesday’s presidential vote. But for the past nine months, the government has worked overtime to silence the political opposition. President Ilham Aliyev is running for his third term after succeeding his father in 2003 and removing the two-term limit on the presidency in 2009.
Human Rights Watch has documented the government’s deliberate strategy of silencing its critics and impeding opposition political activity, and particularly in the run up to the presidential election. Our report Tightening the Screws showed how authorities arrested dozens of political activists on bogus charges, imprisoned and harassed critical journalists, broke up peaceful public demonstrations, and adopted legislation imposing new restrictions on fundamental freedoms.

Those behind bars include several high-ranking members of opposition political parties, government critics with large followings on social media, and people frequently involved in political protests. They are being held on a range of trumped-up charges, including narcotics and weapons possession, hooliganism, incitement, and even treason.

Silencing politically active youth has become a particular focus in Azerbaijan. This spring, the authorities arrested seven members of a youth movement, each of them Facebook and Twitter users who frequently posted criticism about alleged government corruption and human rights abuses. Officials claim that the activists were involved in an alleged plan to instigate violence at a peaceful protest.

Since January, at least seven journalists have been sentenced to prison on politically-motivated charges in apparent retaliation for critical and investigative journalism. The latest examples include the September arrest of Parviz Hashimli, editor of the independent news website Moderator and a reporter for opposition newspaper Bizim Yol, on spurious smuggling and illegal weapons possession charges. Last month a court convicted Hilal Mammadov, editor-in-chief of Tolishi Sado newspaper, on charges of drug possession, inciting ethnic hatred, and treason, and sentenced him to five years of imprisonment.

To further stifle critics, authorities amended laws that increased 100-fold the fines for involvement in unsanctioned protests and boosted maximum jail time for minor public offenses, often used to lock up protesters, to 60 from 15 days.

Today, when the pre-election campaigning comes to end in an official day of silence, I keep thinking about all the people who are in jail because they criticize the authorities or report the news in the country. Their silence is deafening.