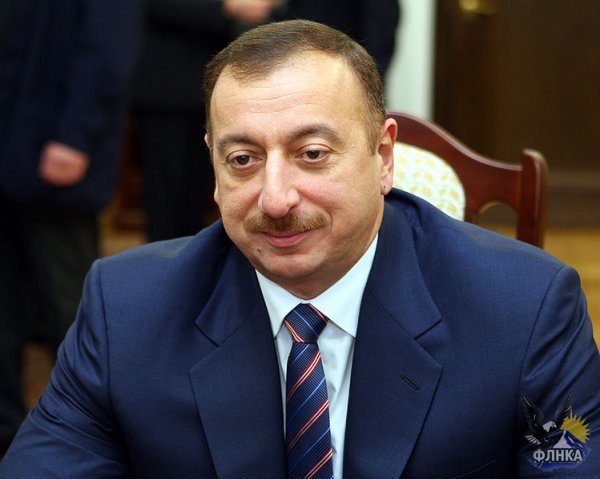 On Wednesday 9 October 2013, around 70 percent of Azerbaijan’s roughly five million registered voters cast ballots in the nation’s sixth presidential elections since independence from the Soviet Union in 1991. As expected, after voting had ended and nearly all ballots been counted, the Central Election Commission declared a landslide victory of 85 percent for incumbent president Ilham Aliyev, who, confident of his popularity, had not deemed it necessary to campaign for his re-election.
The main opposition candidate MP Professor Jamil Hasanli, representing the National Council of Democratic Forces – an opposition bloc formed in June this year to increase the political opposition’s leverage in the elections – gained only 5 percent of the vote, followed by eight other candidates. During the campaign period, several international rights organisations made note of attempts to silence free media and government critics, and, shortly after the preliminary results were announced, the opposition openly dismissed the vote, accusing the authorities of vote falsification and ballot stuffing. An alleged leak of premature election results has caused further controversy surrounding the elections.

The re-election of Aliyev for a third term, made possible through a 2009 constitutional amendment removing a two-term limit for holding the presidency, extends decades of dynastic rule in oil-rich Azerbaijan. During Aliyev’s ten-year presidency, economic growth, rising living standards, as well as closer cooperation with Europe have come to secure stability in Azerbaijan. However, at the same time, this period has been marked by high levels of corruption, a weakened independent media and an increasing number of politically motivated arrests. Furthermore, no elections carried out under president Aliyev have fulfilled international standards.

In its preliminary assessment of the 9 October 2013 presidential elections in Azerbaijan the OSCE has concluded that the elections were ‘undermined by restrictions on the freedoms of expression, assembly, and association that did not guarantee a level playing field for candidates’. Moreover, the OSCE has reported that problems observed throughout the Election Day, such as ballot box stuffing and manipulation of voter lists, highlights the shortcomings that Azerbaijan needs to address to fully meet its commitments for genuine and democratic elections.

UNPO regrets all reports of fraud and election mishandling and remains alert to President Aliyev’s regime’s next steps, especially in matters of freedom of expression and of respect of cultural, linguistic and minority rights. UNPO welcomes the fact that the opposition is already planning a protest for the 12 October.