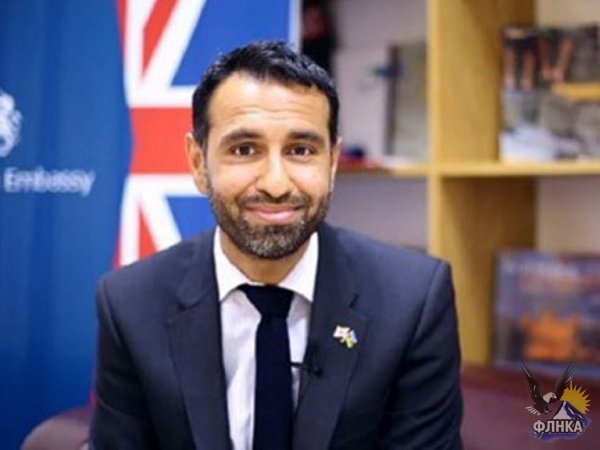 British Ambassador to Azerbaijan Irfan Siddig in an interview with radio "Liberty" has told about the frauds held in the elections on October 9. Speaking of the violations, the British ambassador noted that if previously in those states where the Arab Spring occurred, the UK gave priority to political stability, today the issue of development of democracy is at the center of attention.
Ambassador has fully supported the OSCE report on elections in Azerbaijan. The report says that the elections were held in non-democratic conditions with violations and frauds. "I have personally seen some of those violations implemented during the elections in Azerbaijan. At the polling station, where I was monitoring, the vote counting was carried out in a disorganized way. I share the opinion of the UK Foreign Ministry concerning the elections held in Azerbaijan. We have read the report of the OSCE, and we believe that their conclusions are the most voluminous and reliable sources. We agree with their conclusions and support them. We hope that the government of Azerbaijan will make appropriate conclusions and will work over these shortcomings," the Ambassador stated.

Touching upon the issue of the political prisoners, the British ambassador noted that the arrest of journalists and oppositionists on political grounds is negative experience for Azerbaijan and harms the country’s image, its interests and development programs.