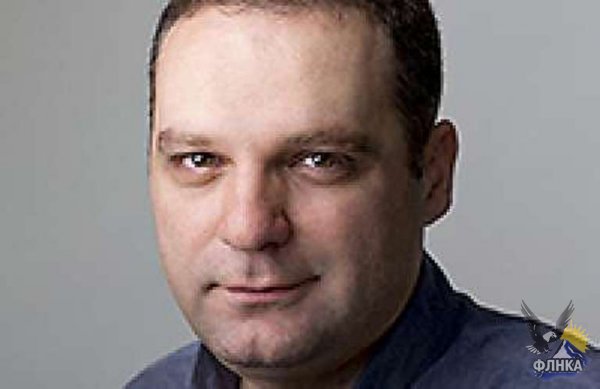 Ilham Alieyev’s victory in the October 9, 2013 presidential vote in Azerbaijan was a foregone conclusion, but the government’s crackdown during 2013 left little room to even imagine a free and fair vote. Preliminary results announced by the Central Election Commission gave Aliyev a landslide victory with about 85 percent of the vote, while his main opposition opponent, got just over 5 percent. The government’s celebration started soon after the polling stations closed. But marring the party were numerous photo and video testimonies of electoral fraud. Experienced and credible local and international observers also documented widespread election violations.
The OSCE Office for Democratic Institutions and Human Rights (ODIHR) and the OSCE Parliamentary Assembly found that the election fell far short of international standards. It said that the vote "was undermined by limitations on [fundamental] freedoms … Continued allegations of candidate and voter intimidation and a restrictive media environment.” ODIHR observers found "clear indications of ballot box stuffing in 37 polling stations” and assessed counting in "overwhelmingly negative terms, with 58 percent of observed polling stations assessed as bad or very bad.” The criticism was echoed by some partners of Azerbaijan, including by the United States Department of State, although others includingCouncil of Europe parliamentarians seemed determined to be positive.

The Azerbaijani leadership’s reaction to the international criticism was harsher than usual. Ali Hasanov, the head of the Presidential Administration’s Social and Political Department, dismissed the ODIHR report as biased and warned that the government might have to reconsider its cooperation with the ODIHR in the future. At the same time, the head of the Presidential Administration, Ramiz Mehdiyev, attempted to discredit the US concerns by accusing US officials of lobbying Azerbaijani authorities to apportion a certain percentage of votes to the opposition.

For years now, the Azerbaijan government appears to have made a conscious decision to live in a parallel reality, where there is no room for criticism, even if constructive, and where the only possible response to it is threats and smears. Instead of dealing with the underlying problems, the government is attacking the messengers in an effort to discredit them.

Dismissing problems will not resolve them. But it is likely to deepen public discontent and undermine the government’s credibility.