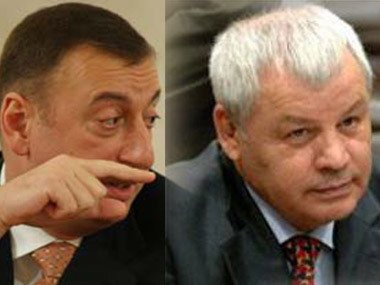 Minister of Social Welfare Fizuli Alekperov has also been dismissed of his post. Salim Muslumov has been appointed in his place. The latter had previously headed the Pension Fund.

By another decree of Ilham Aliyev the new Cabinet staff of Azerbaijan has been approved of, says the agency.
On October 9 presidential election were held in Azerbaijan during which incumbent President Ilham Aliyev received 84.54% of votes. Jamil Hasanli, a single candidate from the opposition National Council of Democratic Forces, was on the second place. He scored 5.53% of the vote.