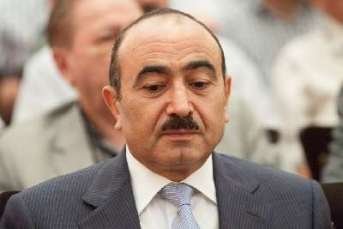 President Ilham Aliyev signed a decree on the appointment of Ali Hasanov, assistant head of state for social and political issues, said on Monday evening the site of the President.

Ali Hasanov has served as head of the department for social and political issues of the presidential administration. It is not clear whether he will retain the post, and what  is the responsibility of the assistant head of state?

According to unofficial reports, Ali Hasanov, aiming for the head of the presidential administration, instead of a 76-year-old and Ramiz Mehdiyev, who will soon leave his post for health reasons.

According to some reports, a 79-year-old prime minister  Arthur Rasizadewioll also leave his post soon.  There are several candidates for his post,  and one of which is the current Minister of Culture Abulfaz Karaev.