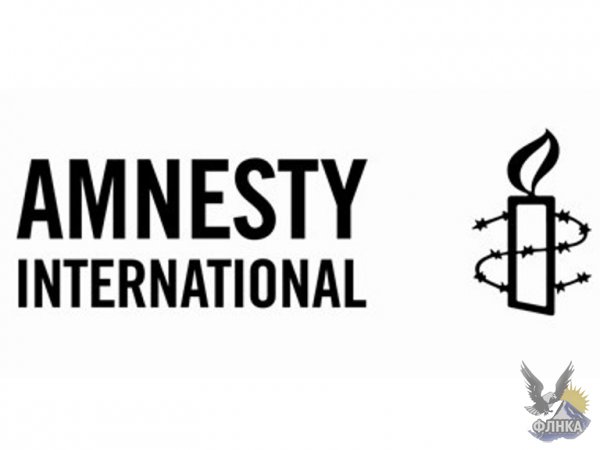 The Azerbaijani authorities continue their crackdown on freedom of expression, notes Amnesty International in a statement. Amnesty International believes Rashad Ramazanov, a writer and blogger who spoke out against the authorities in his posts on Facebook and YouTube, was sentenced to nine years in prison on fabricated charges.
"Azerbaijan's ruthless and relentless attack on any dissenting voices in the media continues apace with these shameful convictions and jail sentences, which appear to be based on offences fabricated by the prosecution," said John Dalhuisen the Europe and Central Asia Programme Director at Amnesty International.

Rashad Ramazanov’s wife told Amnesty International that he had been beaten in order to force him to confess.

Besides that the statement of the organization reports that Sardar Alibeyli, the editor of newspaper Nota Bene and its accompanying news site PS Nota, was handed a four-year prison sentence on charges of "hooliganism".

"Rashad Ramazanov and Sardar Alibeyli are prisoners of conscience, jailed solely for exercising their right to freedom of expression, and they must be immediately and unconditionally released," John Dalhuisen said.

The statement also notes that the jail sentences come amid a continuing and widespread crackdown on government critics in Azerbaijan, including media workers, NGOs and human rights activists.

Amnesty International believes that there are at least 18 prisoners of conscience in the country. "With this wave of arrests and convictions, Azerbaijan's government is sending a clear and ominous message that dissent will not be tolerated," said John Dalhuisen. "Ilham Aliyev’s recent re-election appears to have done nothing to reduce the Azerbaijani authorities’ enthusiasm for persecution and censorship. These new cases and the squeeze on the two leading opposition newspapers sadly confirms the Aliyev regime’s determination not just to beat – but to silence – all political opposition.”

On Wednesday in Baku Court of Grave Crimes the trial of blogger Rashad Ramazanov was completed. The judge sentenced the blogger to 9 years imprisonment. He was accused of drug trafficking. Ramazanov denied the accusation and stated that he was being persecuted for political reasons because of the critical writing on Facebook.