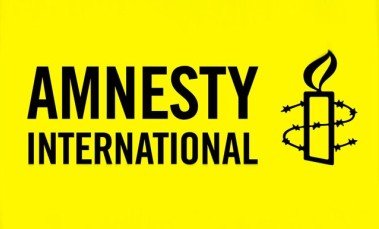 The international human rights organization "Amnesty International" (AI) has recognized the journalist Sardar Alibeili and Rashad Agaaddin (Ramazanov), an active user of social networks on the Internet, who were convicted on November 13 in Azerbaijan to different terms of imprisonment, the be "prisoners of conscience". The AI has also condemned the policy of the Azerbaijani authorities towards suppressing the dissent and prosecuting the critics of the government, the "Caucasian Knot" correspondent reports.
"The Azerbaijani authorities must stop their attacks on the freedom of speech and put an end to prosecutions of journalists and bloggers, who criticize the government, under trumped up charges," says the statement released by the AI on November 13.
"Rashad Agaaddin (Ramazanov) and Sardar Alibeili are prisoners of conscience, imprisoned solely for exercising their right to the freedom of expression – they should be released immediately and unconditionally," the authors of the statement quote John Dalussen, the AI director for Europe and Central Asia, as saying.
According to the AI, the number of "prisoners of conscience", imprisoned in Azerbaijan for speaking out against the government in mass media and social networks has reached 18.