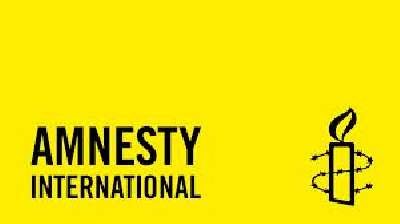 International human rights organization Amnesty International issued a statement condemning "the continued recent pressure on the Popular Front Party of Azerbaijan." (http://amnesty.org/en/library/asset/EUR55/001/2014/en/a2076679-5528-45a2-b4f2-3df6413c946a/eur550012014en.html)
The statement says that during the period from 22 February seven party activists were arrested administratively, and on March 3 PPFA was evicted from his office after an explosion occurred in the basement of the building.

In the statement these facts are considered as an integral part of the plan to attack on PPFA. Amnesty International also indicates that some of the arrested prisoners presented their critical views on the Internet. Amnesty International can not assess the state of the PPFA office, but the official cause of the explosion is not convincing.

The quickness of the demolishing the building, as well as threats to the building owner raise questions for the future investigation of the causes of the explosion.

Amnesty International also believes that the arrest is for the purposes of punishment activists and calls on the authorities to stop the persecution campaign PPFA, and ensure freedom of expression , assembly and association.