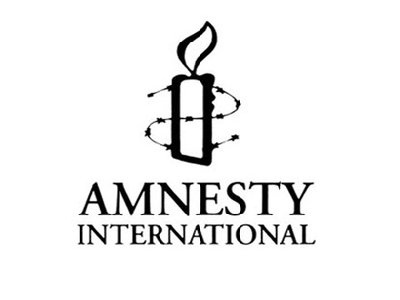 Amnesty International has criticized Azerbaijani authorities for human rights abuses as Baku gets ready to assume the six-month chairmanship of the Committee of Ministers of the Council of Europe on 14 May 2014.

In the statement issued on May 6, the day when a Baku court sentenced eight NIDA youth movement activists to prison terms between six and eight years, Denis Krivosheev, Deputy Director of the Amnesty's Europe and Central Asia Program said "this verdict is an affront to human rights and a timely reminder of Azerbaijan’s continued refusal to respect basic freedoms."

Their supporters staged a protest near the court house in Baku after the sentences were pronounced. Police violently dispersed the protest, detaining at least 26 people, including a journalist.