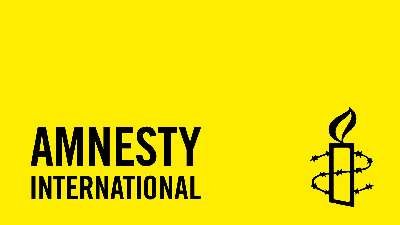 Baku/09.04.14/Turan : Amnesty International has launched a campaign to collect signatures for a petition demanding the release of arrested activists of NIDA in Azerbaijan.

AI calls to immediately release the activists . It also notes that some of them were tortured. In particular, Shahin Novruzlu, who at the time of arrest was 17 years old, had his 4 teeth knocked out. Mamed Azizov is temporarily deaf in one ear.

AI believes that the young people are being prosecuted for freedom of expression and the organization of peaceful protests.

AI calls on the President of Azerbaijan on the eve of the six-month Presidency of the Committee of Ministers to arrange the immediate release of the activists.

Eight NIDA activists were arrested in March and May 2013 on charges of organizing riots during the protest on March 10 against the soldiers' deaths. They were also charged with illegal possession of narcotics , explosives and hooliganism.