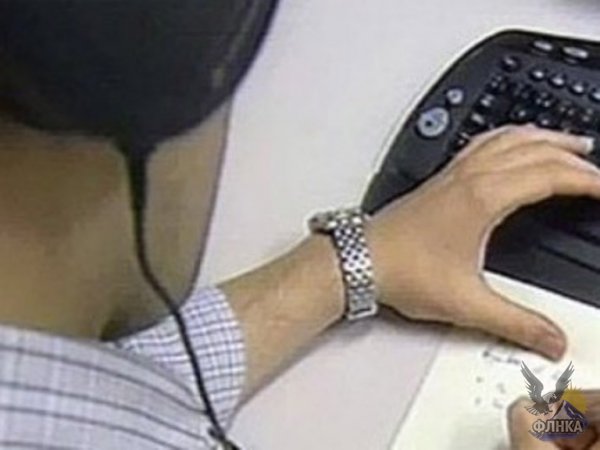 Of particular concern is that the security services maintain constant control of correspondence on the Internet and listen to phone conversations. Monitoring mechanism for this activity does not exist. Security services do not report on their work, the head of this NGO Rashid Hajili stated at the roundtable, the information agency Turan reports.
According to him in most cases, surveillance is conducted for bloggers and civil society activists. He note that the authorities promised to adopt a law on defamation, but they have not done so, moreover, criminal penalties for libel have been extended to statements on the Internet.

"Each mobile operator in Azerbaijan has allocated a special room for special services, from where conversations are bugged. There is also special equipment through which they track the entire Internet traffic. This equipment belongs to the secret services, which thus keep track of everything that is written and said,” the roundtable participants noted.

According to them it is necessary to create a mechanism for the monitoring and surveillance of listening to the Internet. "This practice is contrary to law and it is possible only by the court,” lawyer Alasgar Mammadli noted.

He also noted that the courts are unfair and take inadequate solutions with respect to the opposition media. In particular, on the suit of the head of the Baku Underground against the newspaper Azadlig the paper has been imposed a fine of 30,000 manats for defamation , and the European Court of Human Rights imposed a fine of 10,000 euros for physical violence against the leader of the Democratic Party Sardar Jalaloglu.

"The Azerbaijani media make major, massive violations only when they do not represent the true, balanced and objective information to audience. Main principles of professional and ethical code of journalists in Azerbaijan is "Serving the Truth: balance and objectivity", but this basic principle is violated almost without exception, but no one pays attention to it," he said.
Aliyev believes, that if the principle of truth is observed by all, then society would not have to live in lawlessness, corruption, human rights violations, and freedom.