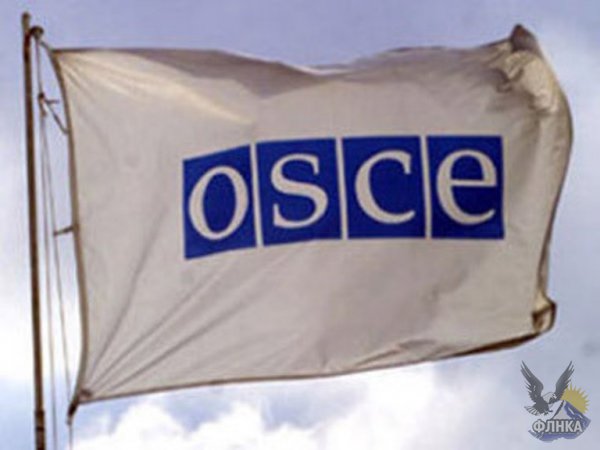 "Azerbaijan should run faster and as soon as possible catch up with the countries that have already developed in the fields of democracy and the rule of law,” Head of the OSCE Office in Baku Koray Targay told the Azerbaijani news agency APA.
"According to him OSCE will continue to support the local authorities for rapid development and adoption of the best practices of the other member states. Since Azerbaijan existed for 70 years under another regime, it is not easy to change everything at once, it takes time. This country is in need of support,” Koray Targay stated.

While talking about the status of the OSCE office in Baku the ambassador noted that the Political tasks of the project coordinator will be shrunk to some extent. He expressed hope that the projects will be continued as a part of project coordination. "But if this activity is restricted, choice should be made among the projects together with the Foreign Ministry,” he noted.