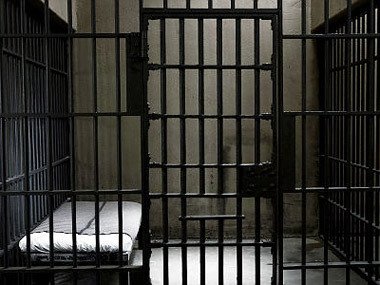 The Director of the Institute for Peace and Democracy (IPD) Leila Yunus at the Thursday press conference provided the list of 135 people convicted or arrested for political reasons available in January 2014. As the Azerbaijani news agency Turan reports, 38 of them are "prisoners of conscience" and another 97 are political prisoners.

"Of these 134 people, 116 are convicted, 6 are people under investigation, and the investigation against 12 others is ongoing,” said Yunus.

As the human rights activist noted, among the repressed there are journalists and bloggers - 11 people, human rights activists - 3 people, politicians - 2 people, relatives of politicians - 4 people, former officials - 4 people, believers - 61 people (including 10 members of the Sayid Dadashbeyli group), illegally sentenced to life imprisonment - 21 people, and others.

For that Yunus blamed the co-rapporteur of the PACE Monitoring Committee Pedro Agramunt, who twice opposed during the discussion of the Strasser report. Yunus accused Agramunt of cooperation with the Azerbaijani authorities, calling on him and another speaker, Joseph Gresh to resign.

As for last year, it was a year of repression. People were arrested almost weekly for expressing their opinions. After the presidential election on October 9 the courts, fulfilling a political order, sentenced people arrested for political reasons to severe penalties. During the pre-trial investigation the defendants are under severe physical and psychological pressure, said Yunus.