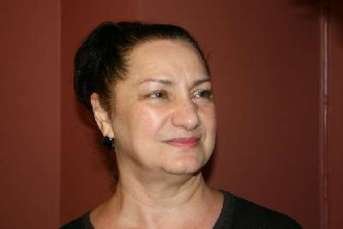 Defenders of the country offered the authorirties  to include a large group of political prisoners in the list  of the people to be pardoned on the eve of Novruz. A member of the Joint Working Group on Political Prisoners Arzu Abdullayev told, that is a list of more than 30 political prisoners, among them  are members of NIDA, convicted on Ismayilli events, former ministers and others.

In addition, human rights activists offer to pardon those on whose cases have not yet been court decisions are journalists Rauf Mirkadirov, Khadija Ismailova, human rights defenders Leyla Yunus and her husband Arif Yunusov, and arrested Islamists. Therea re also the names of  former members of OPON who are in  prison for 20 years, with a life sentence.

"We submitted a list, but do not know which one of them gets a pardon of president," said Abdullayev.

C.Kazymly: Working group on political prisoners must be re-formed