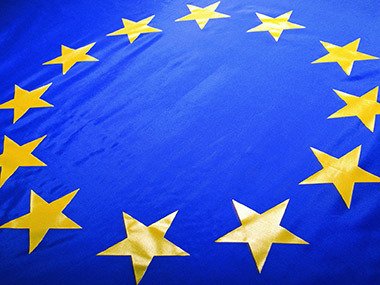 Last year almost no progress was observed in the fields of democracy and improvement of human rights situation in Azerbaijan, it is stated in the ENP Country Progress report 2013, placed on the website of EU.

"Presidential elections in the country raised serious concerns. Significant problems were identified, including limitations in the freedom of expression, assembly and association,” the report reads.

According to the report, the pre-election climate was marked by pressure against journalists and activists. The fight against corruption lacked a systematic approach. EU has also observed a lack of progress in the process of Azerbaijan’s accession to WTO.

It is noted in the report, that Azerbaijan did not address key recommendations to bring its electoral legislation into line with OSCE/ODIHR.

EU as well emphasized the need to reform the judiciary system and defamation with the aim of decriminalizing libel. The report underlines the importance of efforts to investigate cases of harassment and murder of journalists and activists. The recommendations concerning the field of economy relate to its diversification, provision of market transparency, competition and favorable investment conditions.

EU calls on Azerbaijan to ensure unimpeded access for representatives of the EU to Nagorno-Karabakh and surrounding regions in support of conflict transformation activities in full complementarity with the efforts of the Minsk Group.

The need to intensify steps towards a peaceful settlement on the basis of Madrid principles is emphasized.

"The EU calls to refrain from actions and statements that could heighten tension and undermine the peace process,” it is stated in the report.