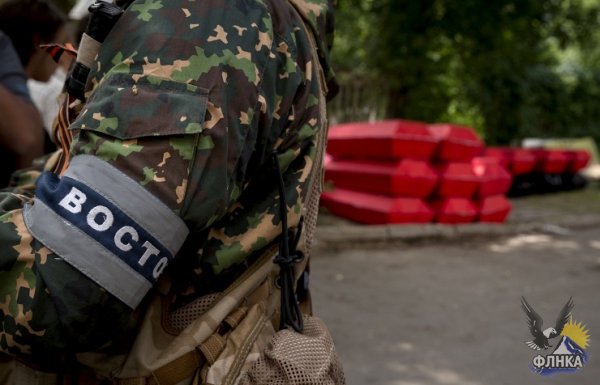 PETROPAVLOVSK-KAMCHATSKY, May 31 /ITAR-TASS/. There are none so-called Chechen Battalions in Ukraine’s south-eastern regions; and the number of volunteers from Chechnya is not above 14 people there, head of Russia’s Chechen Republic Ramzan Kadyrov said in an interview with anchorman Sergei Briliev on Saturday.
"I have to reiterate once again, where Ukraine’s media report about a special Chechen division in south-east of Donets, it is not true,” Kadyrov said.At the same time he confirmed that among the South-East self-defence militia "there are Chechens, right,” but nobody had sent those people to Ukraine, that was their own choice. Kadyrov continued saying among the militia was "a former member of a battalion,” but he did not know whether the person had served at the Vostok (East) battalion, which was dismissed back in 2008, or at the Yug (South) battalion of Russia’s Interior Ministry Forces.

"We have not sent them over there, they have not been enrolled,” Kadyrov said. "They, I mean the former members, one or two, were there, but this does not mean we have a division there. According to our calculations, there are only 14 Chechens there.”

The republic’s head stressed the authorities did not have a right to stop a person if he volunteered to go to Ukraine’s south-east.