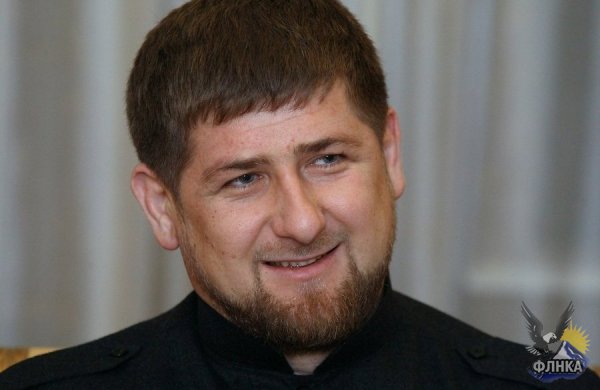 Chechen Leader Ramzan Kadyrov said that the times when illegal armed formations were associated with Chechnya came to an end, ITAR-TASS reports.

According to Kadyrov, the terrorists could not find a new leader after the death of Doku Umarov. He thanked the Chechen people for their efforts in fighting terrorism and the Wahhabi movement. Relatives of Umarov in Turkey organized reception of condolences.

Kadyrov noted that companies from dozens of countries wanted to cooperate with Chechnya.

FSB Chief Alexander Bortnikov said yesterday that Doku Umarov, head of the Caucasus Emirate organization, had been neutralized in Q1 2014.