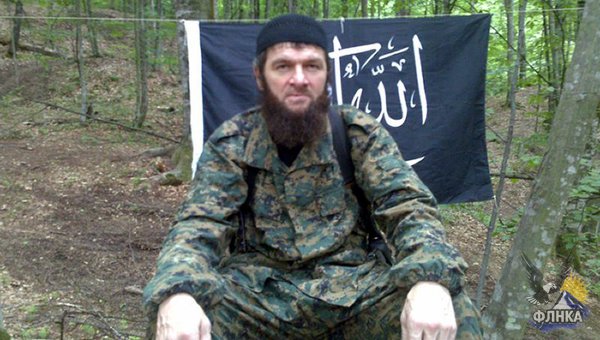 MOSCOW, July 3 (RIA Novosti) – As a Chechen militant leader called on Islamist fighters to “compromise” Russia’s Sochi Olympics, federal counter-terrorism officials on Wednesday pledged safety at the international sports events to be held in the country.

The National Antiterrorist Committee, or NAK, said in a statement that “despite calls by various gang leaders … active in certain regions of the North Caucasus, all of Russia’s state institutions, special services and law enforcement bodies are constantly implementing a set of measures aimed at providing security for Russian citizens.”

The NAK statement, which stressed a particular focus on large-scale international sports events, was issued after Doku Umarov – leader of the Imarat Kavkaz, a North Caucasus militant group recognized as a terrorist organization both by Russian and US authorities – called on Islamist fighters “not to allow” the Winter Olympic Games to be held as planned in Russia’s Black Sea resort of Sochi in February 2014.

Umarov’s video address was posted early Wednesday by a rebel website classified as extremist by Russian authorities. Umarov, once the most prominent leader of Chechnya’s anti-government insurgency, has been kept on the run by Russian security officials for years. Earlier, Umarov claimed responsibility for several high-profile terrorist attacks in Russia, including suicide bombings in the Moscow metro in 2010 and at Moscow’s Domodedovo Airport in 2011.

In a harsh response to Umarov’s threats, Chechen leader Ramzan Kadyrov vowed on Wednesday to eliminate the notorious warlord before the start of the Sochi Olympics.

“He is Satan. I am certain that we will eliminate him before the Olympics,” Kadyrov said.

He added that Umarov’s threats were “an empty talk” aimed at keeping people in fear as terrorists continue to lose influence among residents in North Caucasus.

The 2014 Sochi Winter Games are widely regarded as an opportunity for Russia to showcase its economic achievements under President Vladimir Putin.