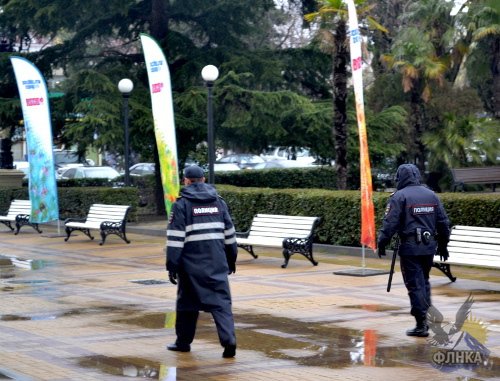 Russian authorities have taken unprecedented measures to ensure security during the Olympic Games in Sochi; however, the terror threat has become real not only in the area of the Games, but elsewhere in Russia, says the report "Too Far, Too Fast: Sochi, Tourism and the Conflict in the Caucasus", prepared by the International Crisis Group (ICG).

The report and its brief translation into Russian were presented during the February 3 press conference at the Independent Press Centre in Moscow.

The press conference was run by Ekaterina Sokiryanskaya, the head of the Russian representative office and North-Caucasian project manager of the ICG; Varvara Pakhomenko, a researcher at the ICG; Andrei Soldatov, the editor-in-chief of the website "Agentura.ru"; and Yulia Gorbunova, a researcher at the Human Rights Watch (HRW).

"The report consists of two parts: the first part deals with the threats and securing the Olympic Games in Sochi, assessment of the impact of measures taken on the situation in Northern Caucasus and the impact of the Olympic construction on the local community. The second part assesses the prospects for the tourism development project to be launched after the Olympics," said Ekaterina Sokiryanskaya.