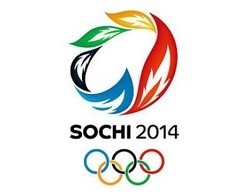 According to the author, a pricey performance held on the Black Sea coast is aimed at proving that Russia has restored its status of economic and political superpower. Putin wants Russians to believe that the country is able to launch large-scale projects such as Olympic games.

The state propanganda will use the Olympics to prove that the country is successful. The state television will show modern railway stations and futuristic stadiums, while no one will care about the people, who live in barracks and lack water supply or a sewage system.

Another aim is to demonstrate that the Caucasus has become a peaceful region. That is why the security measures at the Olympics are unprecedented. However, these measures itself and the fact that Sochi is almost totally separated from mainland Russia only go to show that this is far from reality.