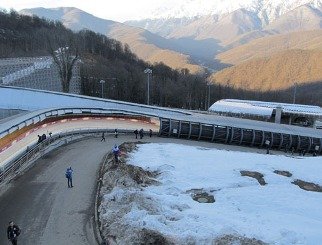 As reported by Dmitry Chernyshenko, the Chair of the Organizing Committee (OC) "Sochi-2014", the Winter Olympic Games of 2014 brought about 5 billion roubles of operating profit.

"The profit will go to development of mass sports in the country. I want to remind you that the Games were financed by more than 80 percent from extra-budgetary sources," said Chernyshenko.

The OC head also said that there was no boycott of the Olympics, despite the forecasts of some member-countries; and it is also an indicator of the success of the Games. According to Chernyshenko, in total, 1.1 billion tickets were sold for the Olympic competitions; and 430,000 tickets – to the Paralympics; and not a single case of ticket counterfeiting was registered, the ITAR-TASS reports.