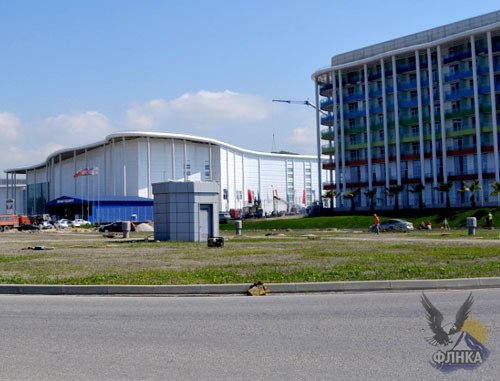 In the next three years, the support of the Sochi Olympic infrastructure will cost 7 billion US dollars, said the Bloomberg referring to two Russian officials. The costs are caused by the uncertain future of Olympic facilities.

The "Caucasian Knot" has reported that on January 16, Russian Deputy Prime Minister Dmitry Kozak said that the total cost of the 2014 Winter Olympic Games made 214 billion roubles, of which 99 billion were the state budget money.

On February 8, 2013, the newspaper "Vedomosti" wrote that initially the cost of preparing the Olympics had to make 320 billion roubles, but later the figure went up 1.5 trillion roubles (of which 1.2-1.3 trillion roubles came from the federal budget).

The Bloomberg also reports that the cost of the Olympics in Sochi has made 1.53 trillion roubles (44 billion US dollars, – note of the "Caucasian Knot"), whereas the initial figure was about 314 billion roubles.

On February 12, the Krasnodar Territory Governor Alexander Tkachov said that after 2014 most of the Olympic facilities in Sochi will be redeveloped into trading and exhibition complexes and centres.

Ingush budget will total about 30 billion rubles in 2014