Turks change their attitude towards the peoples of their country 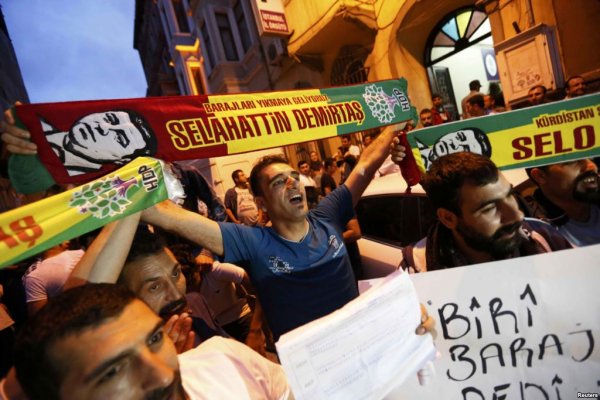 Turkey changes easy on the eyes. For long years Turkey has ignored the interests of ethnic minorities. But today, the Turkish leadership has opened up all possibilities for development for all the peoples of the country. The results of recent elections in the Turkish parliament testify to this fact.

According to these results, in addition to the ruling Justice and Development Party three more parties - the Republican People's Party (25.1%), Nationalist Movement Party (16.4%) and the pro-Kurdish party of peoples' democracy (12.8%) have overcome the 10-percent threshold.

Pro-Kurdish party of Peoples' Democracy first participated in the parliamentary elections and getting 78 seats in the legislature was hailed by its supporters as the stunning victory. According to experts the Kurdish ethnic minority, constituting about 20 percent of Turkey's population for the first time became represented in the political arena of the country. 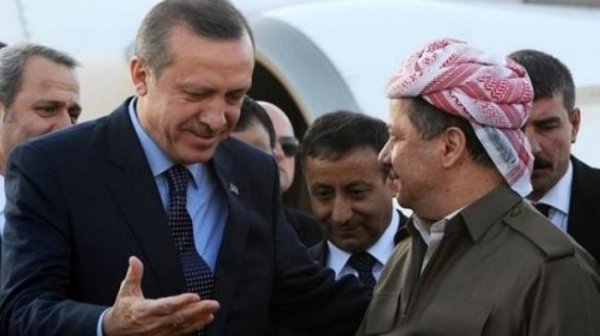 Generally, the support of Erdogan by Turkish voters meant that the country makes a new strategic choice. The ideology of Kemal Ataturk is being revised. Here it should be reminded that Kemal Ataturk began to build a mono-national Turkish state on the ruins of the multi-national Ottoman Sultanate. And this ideology resulted in  the complete disregard of the interests of national minorities, the largest of which were the Kurds. Under Ataturk’s ruling, they began to be called "mountain Turks." They were denied their identity, language, preserving the traditions and were forced to mandatory and inevitable Turkization.

The reaction to this policy was the irreconcilable struggle, and even terror of Kurdish rebels against nationalist policy of the Turkish authorities. The aim of this struggle was the creation of an independent Kurdish state in the southeastern Turkey. The victims of this long-lasing and grueling military conflict between the Turkish authorities and Kurdish rebels were more than 40 thousand people. The bombings, assassinations, murders plunged Turkey in a bloody terror for many years. 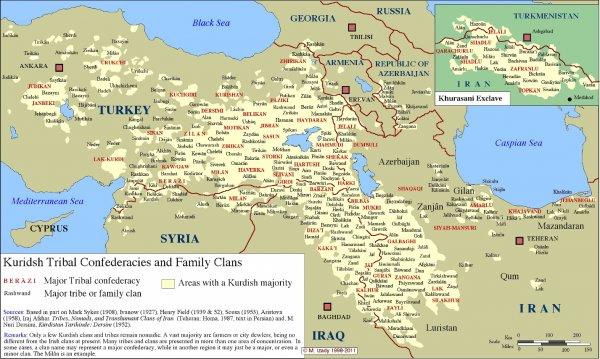 Erdogan revised Ataturk’s endeavours in Turkization of ethnic minorities. So, he made a "package of democratization", which includes a number of steps in support of ethnic minorities - especially Kurds, Alavits and the Roma people. The Kurds, constituting 18% of the population, were allowed to return historical names to their cities and the Kurdish language was allowed to be taught and learnt at schools. In addition, Erdogan lifted the ban on the use of the Kurdish alphabet. Moreover, letters, existing in the Kurdish language, but absent in the Turkish language, have been added to the  Turkish alphabet. "We will bring peace and prosperity to the whole of Turkey without any discrimination. It covers the Turks, Kurds, Laz, Georgians, Bosnians and all the 76 million peoples living in this country ", - Erdogan said.

These changes in the life of the Turkish society are welcomed by all countries, except Azerbaijan. Azerbaijan, which is in fact the state, bringing together about a dozen of peoples, including Lezghins, continues to ignore their national needs.

Undoubtedly, Azerbaijan cannot resist the growing worldwide trend aimed at support of ethnic minorities. And sooner or later, the ruling class will recognize that the only way to further strengthen the unity of the country should be a consideration of the interests of other peoples and countries in the field of education, culture and politics.