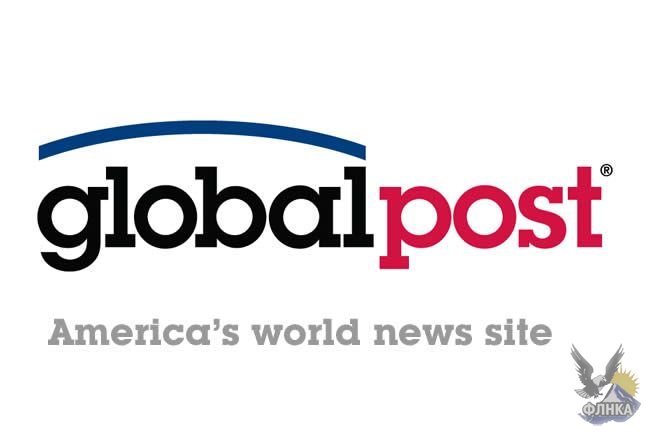 When terrorist organization Kurdistan Workers' Party's (PKK) leader Abdullah Ocalan called on the PKK to lay down arms during the Nevruz festivities in Diyarbakir, debates about the settlement process became hotter and many people started to put forward the idea that the settlement of the PKK issue will play into Turkey's hands in both domestic and foreign policy in the short term. The expectation that having solved its 30-year-old terror problem through peaceful methods, Turkey will be able to solve its foreign policy issues with a new momentum is closely associated with the interests of not only Turkey, but also of neighboring countries and international organizations.

It is thought that, in addition to the new process launched in connection with the Kurdish issue, solution processes concerning the ongoing Syrian crisis and the frozen normalization initiative with Armenia are on the government's agenda. The problems Turkey has been wrestling with at great cost in connection with the Syrian crisis are appreciated by the Western countries, but they have so far failed to come up with a strategy for a solution. It is hard to guess how the call on the PKK to withdraw from Turkey will affect Turkey's Syria policy, but Turkey has to develop a foreign policy that supports common interests in connection with the Kurdish entities that are growing stronger within the context of the "Greater Middle East" fancies. On the other hand, solving the Syrian issue in the shortest time possible and in the interests of Turkey will further boost the progress made on the Kurdish issue. This would also show that Foreign Minister Ahmet Davutoglu's frequently criticized "zero problems and maximum cooperation" formula is not a political move doomed to failure.

Another thing that will ward of unfair criticisms hurled at Turkish foreign policy in the short term and will dispel Turkey's image as a country that is in eternal conflict with its neighbors is the process of normalization with Armenia. According to the dissident groups inside Turkey who stick to the Turkey-centric perspective, the Armenian economy is failing and therefore, Turkey should maintain policies to preserve the status quo and never make compromises. However, from an external perspective, it is clear that Turkish foreign policy has failed in connection with the Armenian issue and Turkey's image as a country that refrains from making peace is making more and more people perceive Turkey as wrong even when it is right. Therefore, Turkey must take radical steps on the Armenian issue as it did with regard to the Kurdish issue in order to ensure peace in the region and carve itself more room to maneuver in the international arena, particularly in the context of the approaching 100th anniversary of the 1915 incidents. Approaches that dispense with old habits will shake up the status quo and make the Turkish economy stronger in the Caucasus region and give Turkish foreign policy an advantage in the same region.

Turkey's normalization with Armenia to undermine influence of Russia and Iran

Today, Russian analysts noted that Turkey's influence in the Caucasus was thwarted thanks to its freezing of ties with Armenia and in place of Turkey, Iran and other regional players are increasing their influence in the Caucasus. They also voice concerns that Turkey's normalization of relations with Armenia will undermine Russia's and Iran's influence in the region. Stressing that it is worrying to see increased anti-Russian and anti-Iranian sentiments in Armenia, these analysts maintain that the Armenian opposition that advocates good ties with Turkey is doomed to fail. Indeed, the opposition groups are growing stronger in Armenia and accuse the Armenian government of making the country a satellite of Russia and they are worried about the increasing Iranian influence in the country. In this context, the Dashnak Party harshly criticized the Armenian government for leasing a parcel of grasslands in Syunik province to Iran, noting that they don't need the agricultural tools Iran will provide as rent.

Armenia has no choice but to develop its economic and military ties with Russia and Iran and its increasing dependence on these two countries is posing a threat to Turkey's security as Russia reinforces its military presence near Turkish borders. As new Defense Minister of Russia, Sergey Shoigu stressed during his visit to Armenia on the 21st anniversary of the founding of the Armenian army, Russia sees its military presence in the region as indispensable.

Turkey's normalization processes, as well as the joint actions it will adopt in cooperation with Baku surrounding the centennial of the events of 1915, are of crucial importance. Yet Baku should be more constructive, instead of reacting to every step Turkey takes in the normalization process. For instance, Azerbaijan should motivate Turkey instead of hurling harsh criticism regarding the initiative to launch flights between Yerevan and Van in April, which was then aborted, like previous initiatives. Turkey has never ceased to disapprove of or criticize the Armenian occupation of Nagorno-Karabakh, and in this context, it shut down its border crossings in response. Like this policy, Baku's Nagorno-Karabakh policy has also failed to produce any result. For this reason, stereotyped criticisms of Turkey's moves to reinforce its presence in the region are doing harm to Turkish foreign policy. Different approaches should be adopted and the old and failing policies should be avoided.

The first thing to do in the current atmosphere of the settlement of the Kurdish issue is to correctly analyze the developments that are of close interest to Turkey and to identify and take the necessary steps at once. Only in this way can Turkey implement the successful policies that would ward off the criticism voiced by western countries and opponents against Davutoglu's zero problems formula.