How ISIS recruiters work with youth 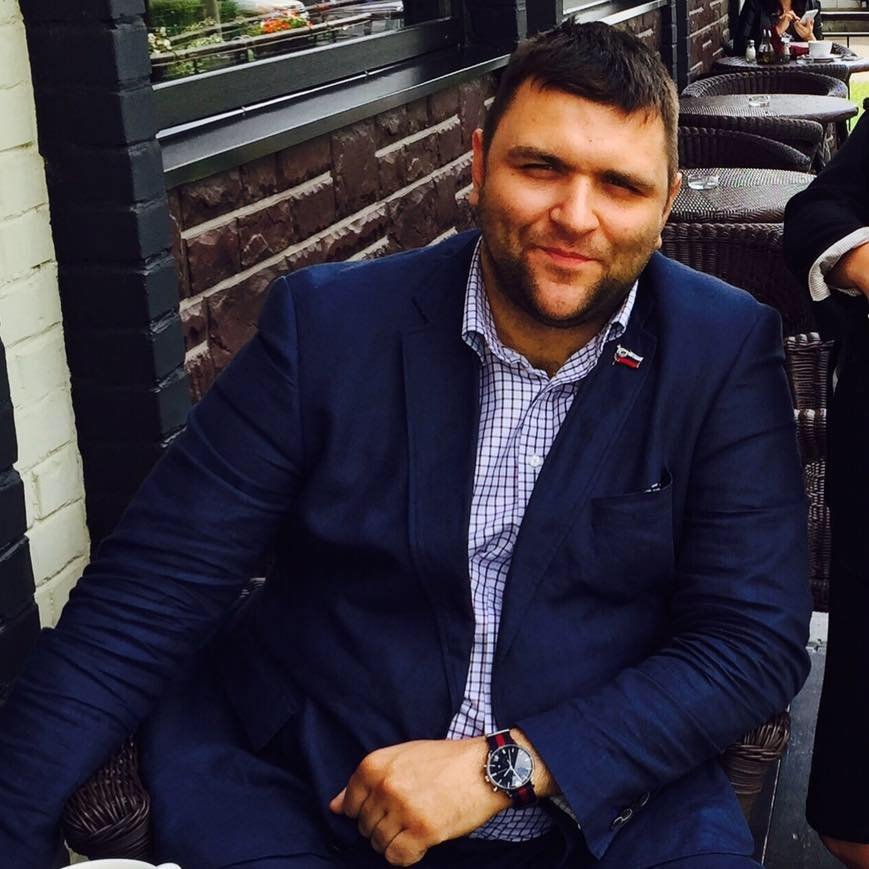 How ISIS recruiters work with youth

Denis Merkulov, Chairperson of the Commission on Civil Society and Human rights of the Public Council of the Permanent mission of Dagestan in Moscow.

The recruitment of young people is made through social networks such as Facebook and vkontakte. There are special groups working on people’s recruitment sending private messages or using shared address space.

The ISIS as a terrorist organization has very strong ideological views. Actually, unprotected and disadvantaged people with a scarce knowledge of religion are more vulnerable for IS’ recruitment as well as those who were not in demand in one or another sphere of life. Hence, they had nothing to lose.

It rarely happens that successful people go to fight to Syria. For instance, I knew one of the two murder suspects, who was guilty of killing one policeman in Moscow. The offender was an asocial person and has been often involved in committing illegal actions.

Generally, many peculiar interpretations from the Koran are used by recruiters in order to indoctrinate and persuade the recruits to join the ISIS. The most popular Ayahs (74, 75, 76) of the Sura An-Nisa are interpreted literally by members of the terrorist organization. In addition, they don’t focus on scientists’ opinion stating that all Ayahs are sent to a certain event and time.

Nowadays one should not interpret all provisions as a call to war or kill someone. An ordinary person without deep and broad knowledge of religion is incapable to oppose a professional recruiter who says: "Don’t listen to Muslim scientists, don’t read hadith from the Holly Koran which don’t repeal all provisions”. They urge people to understand word-by-word each Ayah. Besides, they talk too much about "worldwide jihad” which is going to be started in Syria first. Thus, disadvantaged people misled by the wrong interpretation of the Koran go to fight to Syria.

Moreover, the secret services cannot spy effectively all internet sources. The operatives are led astray due to the special equipment used by ISIS recruiters. Initially, a recruiter could seem a normal person. He discusses general Islamic topics simultaneously going into man’s trust. In other words, recruiters use very sophisticated psychological approaches. This singularity distinguishes the IS from other terroristic organizations such as "Al-Qaeda” and "Imarat Kavkaz”. Thence, the ISIS is a threat, and this enemy is trickier and more forward-looking.

The negative factor in ideological war with ISIS is that we don’t have sufficient number of young people in religious circles. And the number of people working with this risk group in religious communities does not meet the requirement. Instead of providing some real support to the society, they are more involved in paperwork, in solving problems of their own as well as in political work.

Frankly speaking, I don’t want to offend anybody, but unfortunately I’m not satisfied with the activities of the religious communities in Russia. For certain, the mufti is a good man, he is well - educated and broad-minded, but his surroundings don’t cope with their task. All of them should work more effectively in order to provide people with more authentic religious knowledge.