Relatives of FLNCA leaders have been discharged 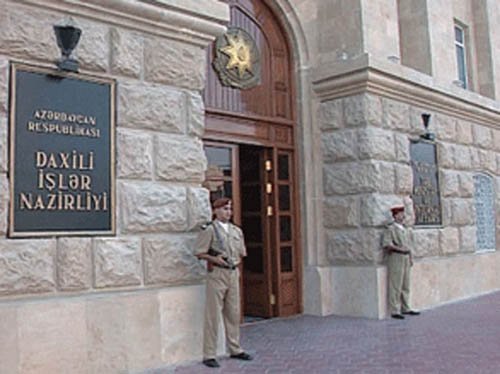 Trial on the case of Editor-in-Chief of “Tolyshi Sado” newspaper in Azerbaijan deferred till July, 3