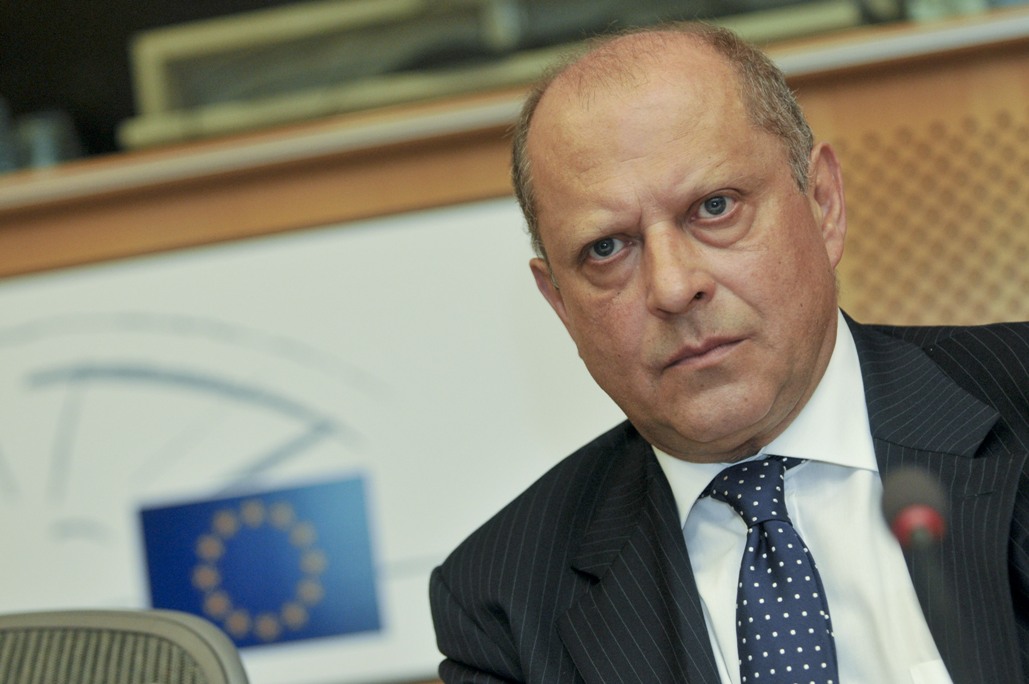 The Lezghin people are an ethnic group residing predominantly in Dagestan and Azerbaijan, lacking a legal status which would secure their rights as a distinct historical community and nation in the territory of their traditional residence.

All of the three prisoners arrested are related to Federal Lezghin National and Cultural Autonomy (FLNCA) officials, suggesting the apprehensions are part of Azerbaijan’s political agenda to silence pro-Lezghin activities. This is in light of Azerbaijan’s presidential election scheduled in October, which will almost guarantee the re-election of President Aliyev, whose family has been in power since the 1960s.

Eldar Mamedov, who is an Azeri citizen, was arrested in the town of Oguz on 28 July 2013. He was seized by men in plainclothes without warning and explanation. Later, authorities stated they "discovered drugs” belonging to the detainee and he was subsequently accused of possession of illegal substances.

Similarly, Javid Babaev, a Russian citizen and nephew of the FLNCA president, Mr. Arif Kerimov, was detained by the Azeri Department for Fighting Extremism on 6 August 2013 as he and his family were visiting his parents in Baku. Drugs were reportedly planted in his possession which led to charged being pressed. In this process, the Azeri authorities have neglected Mr Babaev’s rights as a foreign national, as they failed to notify Russian authorities of their actions.

On 9 August 2013, Tariel Sarkarov, who is the brother of FLNCA Executive Direction Amil Sarkarov, was arrested when he travelled from his native Russia to Azerbaijan to visit relatives. He has been detained due to the accusation that his brother is "undertaking anti-Azerbiajan activities,” and has been held in custody without the ability to contact his relatives.

FLNCA President Arif Kerimov cut short his travels to Europe in order to address the problem, stating that "peoples’ rights protection unfortunately cannot do without victims.”

UNPO urges the Azeri authorities to cease the arbitrary arrests and imprisonment of Lezghin individuals and their families, as such actions are threatening the principles of democracy and self-determination.