Who allowed to falsify the history of Derbent? 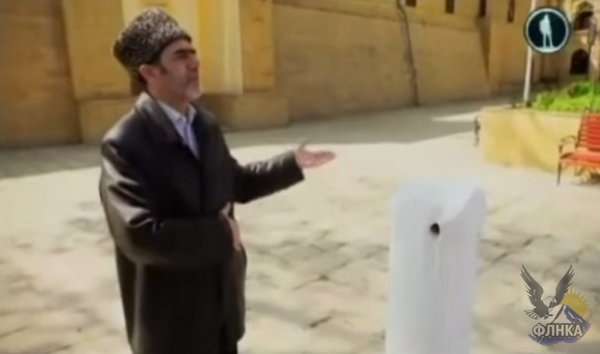 This week Russian popular TV channel "My Planet”, one of the main media assets of the All-Russian state television and radio broadcasting company, began to show another film within the "Miracles of Russia” project titled "Djuma Mosque, at the intersection of civilizations”. Financial support to this project was provided by the Russian Geographical Society. The history of Derbent was completely distorted in this film as it states that the city was formed by ancient Turks.

At the end of the film, the crew thanked the administration of the State Budgetary Institution "Derbentskiy Historical-Architectural and Art Museum” for the help provided to the film and then it became clear who was to blame for this terrible lie about the historical past of Derbent. The Museum is a state institution whose responsibilities include preventing false interpretation of history (called by experts folk-history). However, the Museum’s employees encouraged by its director Ali Ibragimov,  (all of them ethnic Azerbaijanis), thought up a concept about originally Turkish speaking population living in this area. 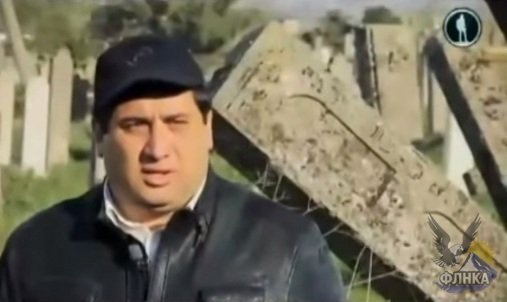 Throughout the film local Caucasians (more precisely Lezghins) have never been mentioned. Local Caucasians are descendants of the Caucasian Albans who have been living in the East Caucasus before and after Arabs and still live there. Such famous academicians as S.O.Khanmagomedov, A.A.Kudryavtsev and others wrote about the local Caucasians and their participation in the ancient construction works. However, the film states that: "the Ancient Albans are Turks by their origin”, which is a terrible lie! 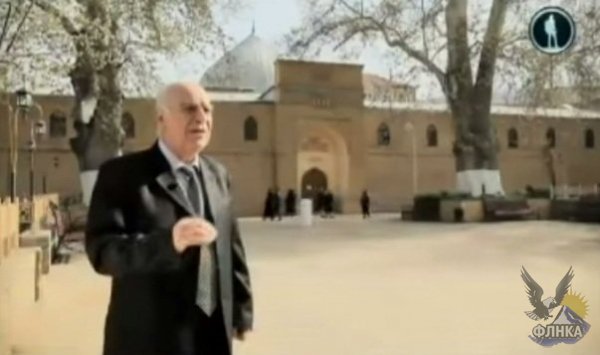 The administration of "Derbentskiy Historical-Architectural and Art Museum-Preserv”, and particularly its director Ali Ibragimov, purposefully implement destructive activities, thus causing serious damage to our country and its historical science.

We believe that those state and public institutions famous for their non-professional approach in implementing historical studies should be responsible for such distortion of history.