Iranian influence in the Eastern Caucasus 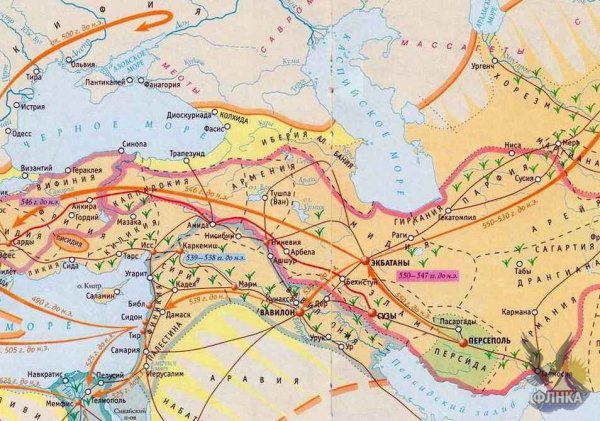 The history of Caucasian Albania attracts permanent interest of Dagestan's history buffs.  We discussed important aspects of the development of Caucasian Albania, namely its relationship with the Iranian world with Bert Fragner, the academician of the Austrian Academy of Sciences (AAS), director of the Institute for Iranian Studies AAS, one of the leading Iranian scholars of Europe.

Herr Fragner, please tell us, what allowed Iranian civilization to have such a strong influence on neighboring peoples?

There are a lot of different aspects. The Sasanian Empire spread widely all over the but it sould be noted that under the Muslim rule, in parallel with the Arabic language, within Islamic cultural territory the Persian language also played the role of one of the leading languages. 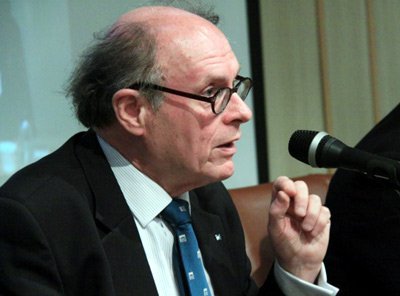 What was the share of the Iranian people in the total number of the population of the Caucasian Albania?

In the Caucasian Albania the number of Iranians was quite small. At the same time, it is quite difficult to determine accurately the ratio of people to the Iranian world. There are certain difficulties. But it should be noted that they lived in the southern part of Albania, in the mountains of the Iranian plateau.There are also views that in a significant part of Albania, people spoke the Persian language, but this is speculation, there is no basis to this claim.

How did the Iranian civilization influence the Dagestani peoples?

The penetration of Islam in Dagestan was going from south to north. Movement went through the lands of today's western Iran, next to Iraq, there came to the shores of the Caspian, then passed to the north, to the territory of today's Republic of Azerbaijan, to the peoples of Dagestan. During the rule of the Mongols this territory has fallen under the Mongol-Iranian rule, formed the so-called Ilkhanate, and they called themselves Iranians.

Derbent was the northern boundary of Ilkhanate. This means that the part of Dagestan, which is located to the north of the city, was not subjected to Iranian influence. Because the north of Derbent was at that time in the area of influence of the Golden Horde. Thus, Derbent was on the edge of the Iranian holdings.

That is why in Dagestan under the influence of religious factors, Persian was one of the languages of communication among the peoples of Dagestan, although the Arabic was more significant. To the south of Derbent Persian prevailed, and its domination lasted until later when its role was transferred to the Turk language.

Thank you very much for the interesting interview, Herr Fragner.