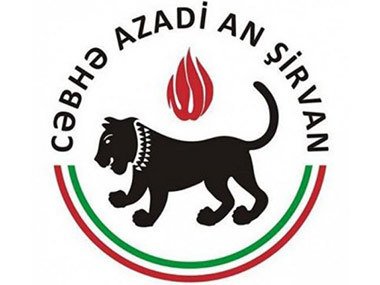 The Chair of Iranian Studies at Yerevan State University (YSU) Garnik Asatryan during the opening ceremony referring to the so far organized conferences on Talysh studies, the operation of "Voice of Talishstan” radio station, also highlighted the significance of Tat conference. He noted that it will play an important role for studying the national identity, language and culture of Muslim Tats and Caucasian Persians, indigenous people of the Republic of Azerbaijan.

Note that the Tats mainly inhabit in the Caspian regions of Transcaucasus, from Absheron Peninsula to Mountainous Shirvan. Significant amount of Muslim Tats starting from the late 19th century, mainly due to the political circumstances, were subject to ethnic assimilation or Turkification, a process that is on-going even today.

At the end of the conference’s opening ceremony, the members of the organizing committee declared that Shirvan Liberation Front organization unexpectedly has sent a message in Azerbaijani language to the participants of the conference.

Vice-Dean of YSU Faculty of Oriental Studies, member of the organizing committee of the conference Voskanyan in his speech referring to the above mentioned organization noted that it declared about its activities two months ago. The main goal of Shirvan Liberation Movement is the establishment of Shirvan Persian Republic in the present territory of the Azerbaijani Republic.