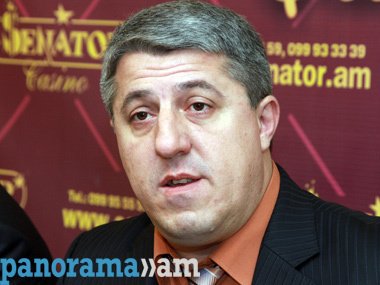 For the first time in history, representatives of all Talysh organizations were invited to a meeting held on the initiative of the European Parliament, Associate Professor of the Oriental Studies Department of Yerevan State University Vardan Voskanyan told a news conference in Yerevan.

"It is the first time that the Talysh people announced from a high European rostrum that they want to establish an independent state in the southeast of Azerbaijan,” Voskanyan noted.

Over the past one year and a half, the Talyshs have been actively cooperating with Armenian organizations and scientific-educational institutions, according to the expert.

"The Talyshs expect Armenian and Iranian schools to cover Talysh culture and history as well as expect lobbying from the Armenian authorities,” Mr Voskanyan said.