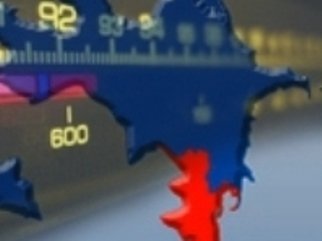 YEREVAN. – Broadcasting of "The Voice of Talishistan” radio promotes intensification of movement of national minorities, not only the Talishs, but the Tats, the Avars and other natives of South Caucasus.

Armenian professor, expert in Iranian studies Garnik Asatrayn said the radio station is very popular among the Talishs. The programs have more than 500,000 views over a year.

Asatryan said that due to "The Voice of Talishistan” Armenia has become one of the most important centers of Talish movement.

"The radio station is funded by private organizations. Only three out of 15 employees get salary, the rest are working as volunteers. The opening of radio station is manifestation of goodwill of Armenian people,” Asatryan concluded.

"The Voice of Talishistan” is the first Talish radio station in history. The programs are dedicated to culture, history and national music. The broadcasting began from March 21, 2013 from the city of Shushi, Nagorno-Karabakh Republic.