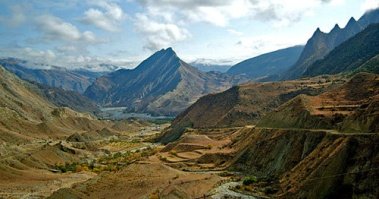 The initiative group of residents of Dagestan has filed a lawsuit demanding to cancel the order of the head of the region to change the national anthem of the Republic of Dagestan. According to the claimants, the decision was made without public discussions and is insulting for Dagestanis. The "Caucasian Knot" has reported that in June 2014, the head of Dagestan Ramazan Abdulatipov ordered to set up a committee for drafting recommendations for a new anthem of Dagestan. Abdulatipov then called the current anthem a "funeral march", arousing discontent of residents of the republic. On June 26, the initiative group of Dagestani intellectuals filed a lawsuit to the Supreme Court of Dagestan. It was signed by 16 public figures, who believe that the decision to change the national anthem is offending their civic feelings, because "the current national anthem was adopted by a democratic and open procedure of nationwide discussion."