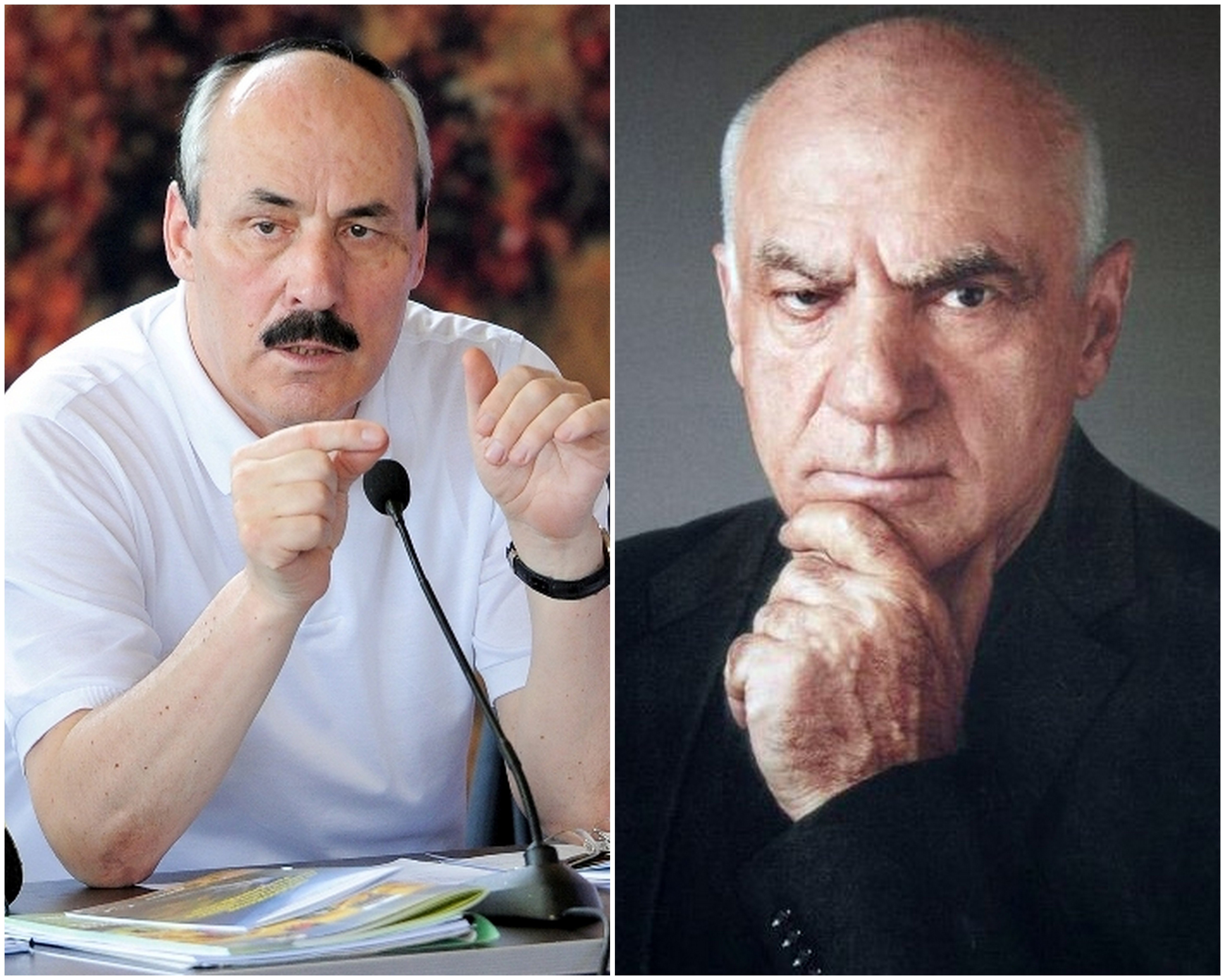 "The Dagestan anthem sounds like funeral music. It resembles the letters of complains I receive from the regions of the republic. They say that in the 60-s there was an anthem in Dagestan: composer – Murad Kazhlaev, poet – Rasul Gamzatov. Please instruct the committees of the Daghestani Parliament to reconsider the republican anthem”.

This statement made before the Parliament by the then recently appointed President of Dagestan Ramazan Abdulatipov caused an uproar among residents of the republic, colleagues and friends of the composer – Shirvani Chalayev, whose talent is generally recognized by the outstanding composers of Russia and Dagestan.

His operas are successfully staged in many opera theatres of the country. In addition to it, his anthem won the competition for the best anthem of Dagestan conducted in the late 90-s. Then the majority of the deputies of the Dagestani Parliament voted in favour of this anthem that was among three best anthems chosen among dozens of them by the population poll and presented to the Parliament for voting.

Intellectuals of Dagestan supported Chalayev and filed a lawsuit against the Head of the Republic condemning the scandalous statement made by Abdulatipov. The plaintiff in the court was famous Dagestani poet Miyasat Muslimova, former Deputy Minister of printed mass media and information, who had been earlier dismissed by Abdulatipov from her post because of the support provided to the composer. On 28 August, she made a speech in the court without a lawyer. The court decision was in favour of Abdulatipov – his ruling was recognized as legal. FLNCA interviewed Miyasat Muslimova after the court session. 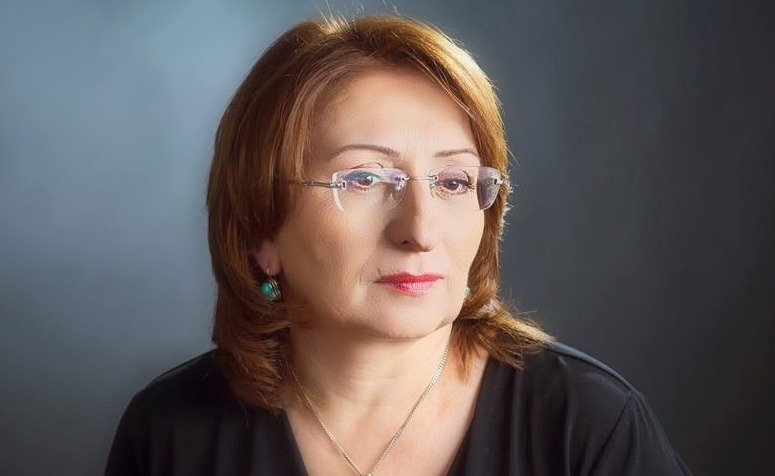 Miyasat Muslimova
Ms Muslimova, how can you assess the statement made by Abdulatipov with regard to the republican anthem that he characterized as funeral music?

This is a violation of law on the part of the President of Dagestan that shows that he has no respect to the state symbols of the republic. He had no right to define the anthem of the republic approved by its Parliament as funeral music. The President of the Republic shouldn’t be impulsive and publicly condemn the republican anthem on the basis of his personal dislikes.

This statement shows that he completely ignores the opinion of the population and its choice, he ignores the culture and history of his people. I think that such position of the President cannot be approved either from moral or from legal viewpoint.

He as a guarantor of the Republican Constitution should rather protect than condemn the anthem of the Republic. The fact that no one of the former presidents had ever raised the issue of changing the anthem shows that it is his personal opinion who, being an official person, has no right to consider his views as ultimate truth.

Did you envisage that the court decision will be in favour of Abdulatipov?

Unfortunately I did not believe that the court in Dagestan could be unbiased and independent. Despite the evident fact that the anthem cannot be replaced just because the acting President does not like it and there were no any objective circumstances (the political regime has not been changed, the anthem does not contain anything relating to nationalism the decision approved of his action, etc.) the decision was in favour of Abdulatipov. But my colleagues and I are planning to appeal the court decision as we strongly believe that we have to protect our state and protection of an anthem implies protection of a state.