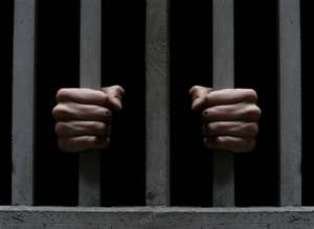 On July 10, the Sovietskiy District Court of Makhachkala found Ibadullo Nabotov, a budun (employee) of the mosque situated in Hungarian Warriors Street of illegal possession of weapons.

The "Caucasian Knot" has reported that on April 17 the above court ruled to put Nabotov, detained on suspicion of possessing a grenade and narcotic drugs, under house arrest. On June 11, his house arrest was extended until July 15. Throughout the whole period of detention and investigation, Nabotov's relatives and defenders complained that he was under permanent pressure. Finally, Nabotov agreed to have his case considered under special procedure and gave the required confession, which guaranteed him the minimum sentence.

On July 10, the court examined Nabotov's case and found him guilty under Part 1, Article 222 of the Russian Criminal Code "Illegal possession of explosive devices". Taking into account the mitigating circumstances – his small children and the absence of negative characteristics, the court sentenced him to six months' imprisonment in a colony-settlement, the "Chernovik" reports.

In Makhachkala, mosque employee arrested on suspicion of possessing ammunition