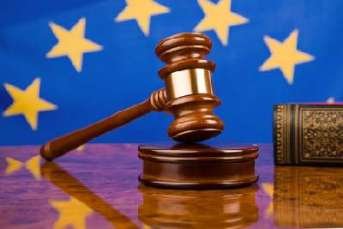 The European Court of Human Rights ruled two decisions on complaints from Azerbaijan on October 15.

As the lawyer Asabali Mustafayev told Turan, the first decision concerns the violation of property rights. The second one is about the arrest of the citizen Kavkaz Mammadov for 5 days for participation in an unsanctioned rally in Baku.

According to the decision of the European Court, in the Mammadov case they violated Articles 5, 6.1, 6.3 and 11 of the European Convention - the right to liberty, fair trial, a lawyer and the freedom of assembly.

The Azerbaijani authorities are obliged to pay compensation in the amount of 18,050 Euros to Mammadov, Asabali Mustafayev said.

Note that there are hundreds of complaints to the European Court from Azerbaijan – more than from all member countries of the Council of Europe. The vast majority of complaints are violations of the rights and freedoms of citizens and an absolute majority of these cases have been lost by the authorities for many years.