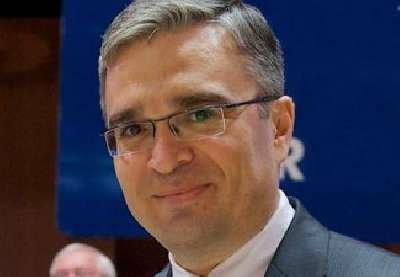 On 22 May the European Court of Human Rights ruled on the case of the leader of REAL Ilgar Mamedov.

According to the decision, the courts in Azerbaijan had violated the rights of Ilgar Mamedov stipulated in Articles 5.1 and 5.4 ( right to liberty) , 6.02 (presumption of innocence) , 5-18 ( unjustified restriction on freedom) of the Convention on Human Rights.

For this reason, the Azerbaijani government has to pay 22,000 euros to Mamedov as compensation.

Recall that on March 17, 2014 the Court of Grave Crimes sentenced Ilgar Mamedov to 7 years imprisonment on fabricated charges of organizing mass riots in Ismailly on 23-24 January 2013.