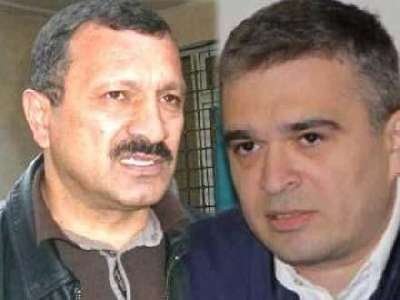 Hearing in the case of Ismailly events scheduled for June 5 in the Sheki Appeal Court is postponed for an indefinite period, said lawyers convicted.

On 23-24 January 2013 riots began in Ismailly region after the drunken workers of the hotel "Chirag" insulted local residents. Protesters set fire to a hotel "Chirag " and ransacked the villa of the head of the region.

On March 17, 2013 Sheki Serious Crimes Court sentenced 18 defendants in connection with the riots in Ismailly on 23-24 January 2013 with the participants discussed the riots and The head of the REAL Movement, Ilgar Mamedov and deputy chairman of the party "Musavat" Tofig Yagublu (5 years) who had no relation to the riots were also convicted to seven and five years.

Another eight were sentenced up to eight years of imprisonment. The same number of defendants received suspended sentences.

On May 22 the Strasbourg Court found a violation of the rights of I.Mamedov. The complaint of Yagublu is also being considered by the European Court.

Previously the EU foreign ministers of France and Britain, the U.S. Embassy condemned the ruling passed against Mamedov and Yagublu. International organization Amnesty international recognized Yagublu and Mamedov as "prisoners of conscience."