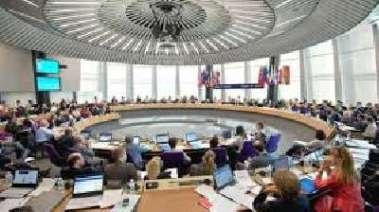 The Committee of Ministers of the Council of Europe addressed the issue of execution of the judgment of the European Court of Human Rights in the case on the complaint of Ilgar Mamedov.

The Committee recalled that arbitrary use of criminal law to restrict the right to freedom of expression is a common problem and called on the authorities  of Azerbaijan to ensure an immediate release of Ilgar Mamedov, provide a complete and specific information on the measures taken or planned, to prevent lawsuit  without a legal basis, as well as an effective trial the prosecution of such attempts, reads a message posted on the website of the Council of Europe.

Ilgar Mammadov was convicted on charges of organizing the riots. However, the European Court of Human Rights ruled that the sentencing rights of  Mammadov were roughly violated.