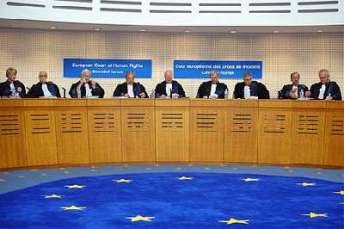 On 18 June the European Court of Human Rights ruled a judgment  in the case "Mehdiyev against Azerbaijan." The Court found a violation of Hakimeldostu  Mehdiyev’s rights, maltreatment, imprisonment of the Ministry of National Security of Nakhchivan for his journalistic activities.

The reason for the persecution became Mehdiyev’s publication about violation of citizens' rights in 2007, after which he was summoned to the  local office of the National Security Ministry, where they started beating him with truncheons, demanding an stop  his journalistic  activity. After that, he was taken to court and arrested for 15 days for resisting police. IN custody he was not  given food and water, and after four days he was released without explanation.

The authorities have not acknowledged the arrest of  Mehdiyev.

The European Court ruled that the government of Azerbaijan is obliged to pay Mehdiyev 10,000 euros as compensation and 4,000 euros for legal and other expenses.