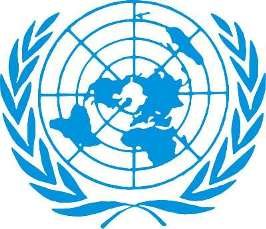 On November 11 the UN Committee against Torture in Geneva began a two-day debate on the situation in Azerbaijan.

According to local sources, the Azerbaijani delegation were asked some hard questions about the condition of Leyla and Arif Yunus and causes of inhumane treatment of them, as well as the falsification of the charges against them.

Also, questions were raised about the participation of police in the trafficking and sexual exploitation, harassment of civil society activists, tightening legislation on NGOs, and so forth. As a result of discussions a press conference was held.

Earlier Human Rights Watch urged the UN Committee to condemn the actions of the Azerbaijani authorities, requiring them to put an end to the repression and to release all political prisoners.

Azerbaijani Delegation to UN Committee to Respond to 90 Questions