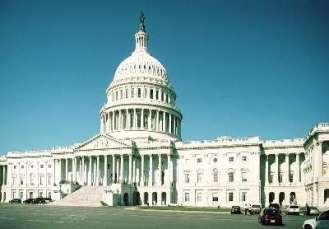 The law directs the U.S. Pres­i­dent to sanc­tion human rights vio­la­tors from anywhere around the world.

The Global Magnitsky Act is a worldwide extension of the 2012 Sergei Magnitsky Rule of Law Accountability Act, inspired by the death of Sergei Magnitsky, a Russian lawyer who was mistreated and murdered in prison for daring to call attention to high-level corruption. It allowed Washington to block Russians responsible for corruption and rights abuses from traveling to the U.S. and succeeded in getting Moscow's attention without harming the welfare of Russian citizens.

A message from Washington to Baku: David Kramer: No political prisoners, no sanctions..