Azerbaijani Diplomats to Tighten Their Belts 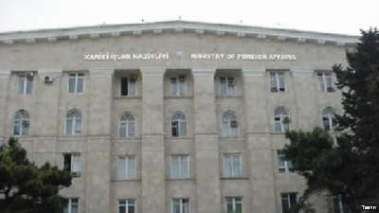 However, the closure of embassies is not necessary. "In order to save money and streamline the work, the reduction of activity of diplomatic missions in accordance with the existing realities or reducing staff units is considered," said Hajiyev.

Thus, he denied reports of a number of media outlets on closing the embassies of Azerbaijan in a number of Latin American countries, as well as honorary consulates.

Honorary consulates are self-financing and funds for their maintenance are not allocated from the state budget, he said.