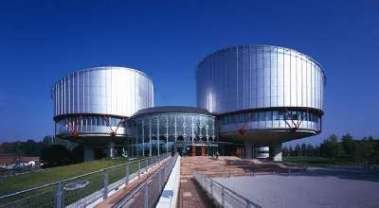 The European Court of Human Rights (ECHR) issued a report on the results of 2015. The document says that the majority of complaints to the Strasbourg Court, involve a violation of Art. 5 (right to liberty and security) and 6 (right to a fair trial).

From Azerbaijan 1,522 complaints were received, of which 268 were passed into production and 123 declared inadmissible. In 106 cases communication started with the Azerbaijani government.

Compared to 2014, the number of complaints from Azerbaijan decreased. However, if in 2014 the ECHR adopted 11 decisions on Azerbaijan, in the past year there were 19.

In most cases, the ECtHR found a violation of the rights to a fair trial. Most decisions were taken on Russia