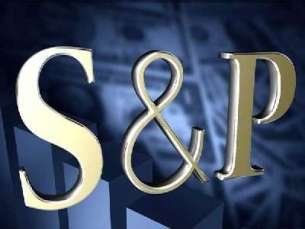 The international rating agency Standard & Poor's lowered the long-term credit rating of Azerbaijan in local and foreign currencies from BBB, the last stage of the investment level, to the "junk" level of BB + on the background of the collapse in oil prices, according to the  message of the  rating agency. According to the report of the  S & P, this is the first decline for the time rating of Azerbaijan. The forecast of rating change is  "stable". "Oil prices continued to fall in recent months, and we now expect that the Azerbaijani government will record a budget deficit until the end of 2018. In our view, external risks are amplified, while the Central Bank's international reserves declined by two-thirds from a peak in mid-2014, " commented Analysts S & P. On the eve of the Azerbaijani authorities appealed to the International Monetary Fund (IMF) and the World Bank with request to allocate $4 billion for conducting  the economic reform.

Azerbaijanis loose optimism, but not hope